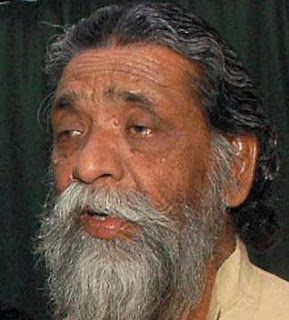 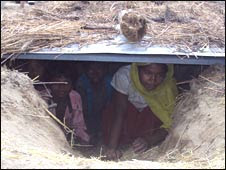 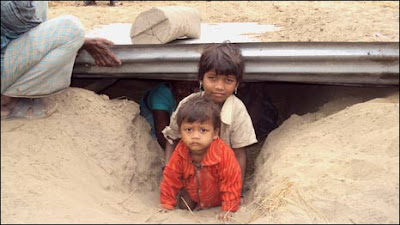 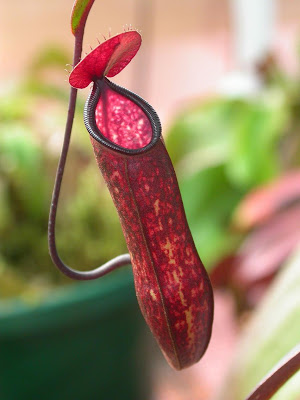 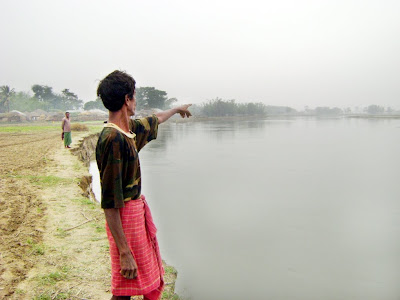 The Bagmati is regarded as one of the holiest rivers of India but of
late this river has become a target of the vested interests who have
started making hay while the sun shines.
This river was embanked for the first time in late 1960s in its lower
reaches with a hope that such a work will protect the areas of
Darbhanga, Samastipur and Khagaria districts against recurring
floods. That was never to be. The river kept on breaching the
embankments or else the people living along the river kept on cutting
the embankments as a routine as the water logging caused by the
embankments had made their life miserable. Local production processes
came to a standstill and the people were forced to migrate to other
places in search of employment. It is hard to find a place to stand on
the platforms of the railway stations of Darbhanga or Khagaria. due to
migrant's exodus.
These embankments were extended in Sitamarhi district in upper reaches
in the 1970s and that brought nearly 95 villages within them who had
to be relocated. Only 68 villages have been provided with
rehabilitation so far and the rest 27 are still in waiting list. They
are living either within the embankments, on the embankment or along
the 20 feet wide strip of land along the embankments. They are still
waiting for relocation despite thirty years of completion of the
project. Those relocated were not paid the cost of construction of the
new house but just a paltry sum of money to move their belongings.
There was no question of land for land as that much of land was not
available at all. They are expected to cultivate their land within the
embankments. This land often gets eroded or gets sand cast and
virtually no agriculture is possible there. Loitering in search of
employment and getting humiliated all over the country is their fate.
As if that were not sufficient, effluents of two sugar mills are
discharged into the river, one from the Rauthat district in Nepal and
the other, the Riga Sugar Mill in Sitamarhi. A local MLA, Pt. Damodar
Jha had raised a question in the Bihar Vidhan Sabha about the
pollution caused by the Riga Sugar Mill way back in 1955 and the
government had promised that within a year , ie by 1956, everything
will be brought under control. That has not happened so far.
Governments have come and gone but the plight of the people never

improved. Nearly 9,000 hectares of land remains not only waterlogged
round the year but the pollution caused by the river water has caused
all sorts of health hazards there. The area is now known as Kala Pani.
The government has started raising and strengthening these embankments
almost all over the state and the Bagmati too has fallen prey to this
spree. The adverse results of this effort would be visible in years to
come because there is no likelihood of reduction in the quantity of
water and silt in the river nor there is any possibility lowering of
the river bed because of such sediments. This will add to seepage
through the embankments and the water logging will rise in future.
Then, no embankment has been constructed so far in anywhere in the
world that would not breach. Higher and stronger the embankments,
greater would be the vulnerability of the people to flood disaster.
Barh Mukti Abhiyan - Bihar, Jal Jamav Virodhee Sangharsh Samiti -
Saran, Gaon Vikas Manch - Sitramarhi, Sitamarhi Lok Sewa Sansthan -
Sitamarhi, Sitasmarhi Samaj Shodh Sansthan -Sitamarhi, Kartavya Sewa
Sangha -Awapur, Kshitij - Sonbarsa, National Council Of Social
Welfare- Bakhar, and Shyam Jan Sewa Bharti - Sonakhan have organized a
padyatra that will start from Bhanaspatti in Sitamarhi ( 28th
Kilometer from Muzaffarpur on the Muzaffarpur Sitamarhi Road) on the
2nd April 2010 and will end up in Basbhitta near Dheng bridge on the
6th April 20101 to highlight the issues faced by the people of the
basin. All are invited.