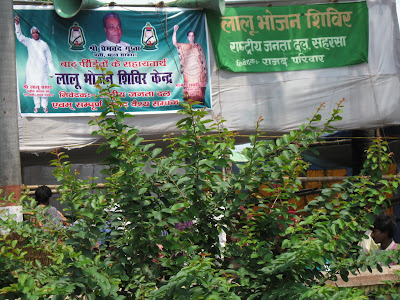 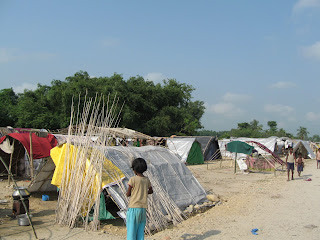 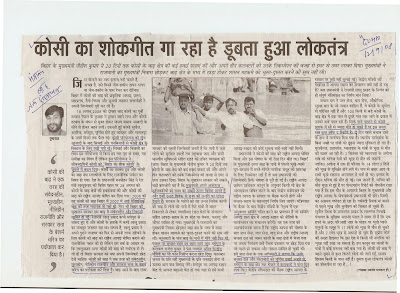 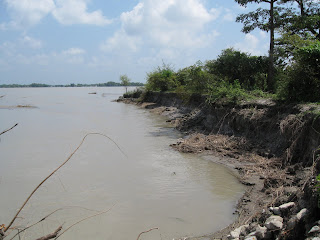 Chaos had already been inflicted in Shripur and Western Kushaha when an Indian team led by District Magistrate of Supaul, Bihar Sarif Aalam, arrived at Judhgunj in Sunsari with 10 trucks loaded with wire-nets. Villagers were chasing cattle towards the east while the settlements started getting vacant. People desperately gathered to cross the Koshi on trucks, tractors and whatever they could find and with whatever they could carry with them.
The army did not stop people from entering the Koshi Tappu Wildlife Reserve, which otherwise is prohibited for civilians. On August 18 at around 12.50 noon the Koshi embankments were worn away within six hours of the panic period. While the rate of people, who did not sleep the previous night fearing the floods, fleeing their villages increased, the Indian team that had come to repair the embankment also went back to India along with its equipment.

54 out of 56 sluicegates at the Koshi Barrage were fully opened shortly after the embankments started to wear away. Still, the water flow rate showed no signs of decreasing that day. India’s Ganges Flood Control Commission (GFCC) had already asked Chief Engineer Satyanarayan, in-charge of the Barrage, to return exactly a day before the disaster occurred.

The GFCC had called him back for his blunder of not opening the sluice gates in the Barrage allowing the flood to start submerging the neighbouring area..

According to technicians, the flow of water towards the east increased as the sluice gates were not opened. The embankment could not be repaired on time and the embankment located 12 kilometres upwards the Barrage began to erode. The question is why weren’t the sluice gates opened in time? The Indian party which has full control over the Barrage is silent on this. ? The present state is how to lessen the damage,? said Executive Engineer of GFCC Jain Singh, sent to Nepal by the central government of India.? Rather than pointing out whose fault led to the accident, it?s time to think what we have to do now.?

The Governments are trying to cover up their weakness. A day before the disaster, it tried to submit a letter to the Sunsari District Administration Office (DAO) mentioning that repair work could not be continued because lack of security. The Indian project has accused the Sunsari DAO of not accepting its letter.

After that the project went to another government office in the district and the letter written in Hindi was translated into Nepali. The letter addressed to the Executive Engineer of the Project?s top working committee Awadhesh Kumar on August 17 stressed mainly on three topics:
- Obstacles of labourers in embankment repair must be removed,
- Army mobilised in the Wildlife Reserve must assist in repair work,
- The Wildlife Reserve must help stop the breach by cutting down plants at the areas where embankment breach is taking place.

In the letter, Government accused the Nepali labourers of obstructing the embankment repair work, it also mentioned that the Nepal Army (NA) was being uncooperative. However, the NA has claimed that this is completely untrue. The Indian party accused the NA of not letting the party carry out the repair work because the army men used the area for training and exercise. On the other hand, the NA denied the claim. Meanwhile, incidents like obstruction of work by labourers and stealing of wire-nets are not new in the Koshi area.
Stealing of wire-nets in the embankment along the river is not a new story. A recent example of this is the theft on August 17 in which 2,000 sacks of sand and 60 wire-nets were stolen from near the Koshi Barrage. Over a dozen complaints about the stealing of sacks and installed wire-nets are registered at the Samparka and Bhu-arjan Office, Sunsari.

Signs of trouble
No trouble comes at one?s feet with warning bells. Still, the flowing pattern of the Koshi?s course was not new. There was some reason behind calling the Koshi ?Sorrow of Bihar?, and that is the Koshi can cause damage. Not just that, a team of Indian experts had submitted a report that mentioned that the Koshi was changing its course from the west towards the east for three months.

The report had also asked to pay special attention to the security of the embankment since it could be swept away any time. The team had given the signal based on satellite photographs. However, the government of Bihar remained mute on the warning and did not begin the work on time. No appeals were made to alert India from the Nepali side as well. As a result, it was already very late when repair work started.

The Indian team of experts had pointed out the risk of an arm of the river flowing away from the main stream shortly after the embankment breach. It said that because of sand deposited land inward the embankment was higher than the outward land.

(Note- Please read Fortnightly Magazine The public agenda, 17th issue to understand how Nepal's Government violate the Koshi agreement-1954 and they were reluctant as same as Indian Government) 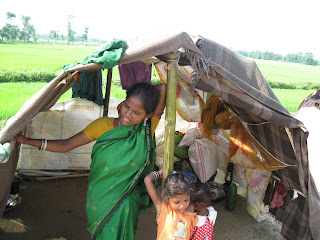 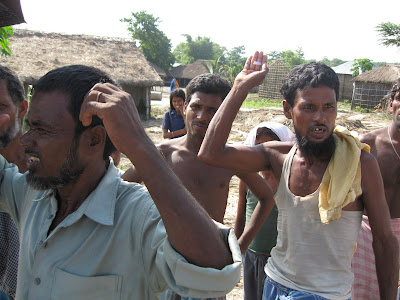 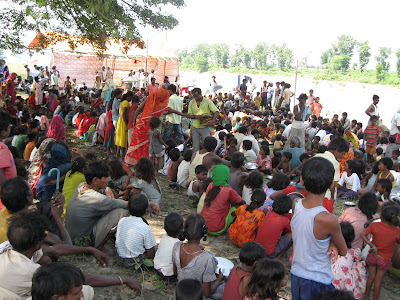 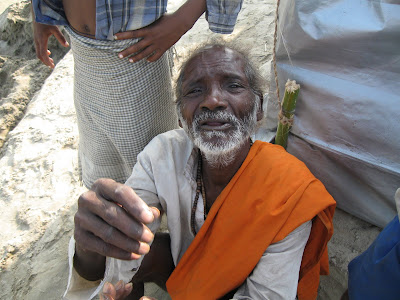 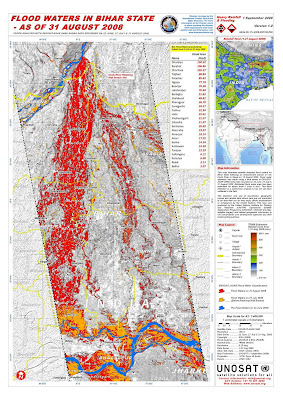 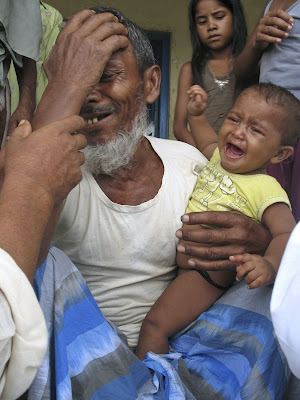