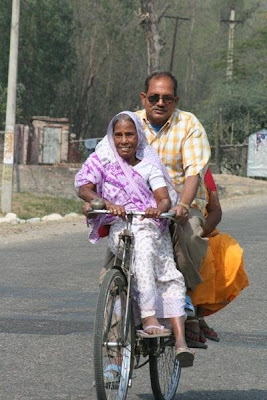 International border are to be managed according to the need of a nation. National interest is most important than local interest. And in any national issue definitely there are prows and cons.

Its true that there is heavy linkage between the people around Nepal India border line, but it is also true that it is the risk zone for both country.

Indian media and leaders every time blem open border for weapons, drug and fake currency smuggling and somehow the activity of so called ISI.

Whereas Nepali side also not happy for open border. We feel our national interest are dominated due to open border. Most of Nepali Terai/Madhesh separatist movement are based in India. They have easy access in Nepal only because of open border.

Passport system does not mean closure of border for ever and zero access to both side. Rather it means managing the border. Controlled access is beneficial for both country.

Thats why, I don't think open Nepal-India border work anymore. Whatever our parliamentary committee suggested I think that is good.